Your prompt for JusJoJan 2019, January 17th is brought to you by John Holton! Click here to find his last post and say hi while you’re there! John’s word for our prompt today is “inch.” Use it anywhere in your post or make it the theme of your post. Have fun!

For the last 2 or 3 years there was a Crayola color challenge that I participated in. This year they didn’t have it, though. Here’s a couple of representations of the color crayon called ‘inchworm’.

I can’t remember if I’ve ever seen an actual inchworm. I guess they are light green. Are they an inch long, or when they scoot along, is it an inch per scoot? Has anyone actually measured the worm, or it’s scooting length? (sorry…I’m laughing out loud here…can’t stop!) 😂

Wait a minute…I’m gonna google a photo of an inchworm…maybe I will calm down after that. 😂 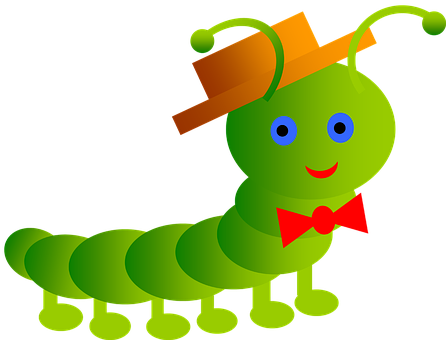 That’s about all I can find for now. Guess I’ll scoot along now, too, and wish you a heaping measure of fun on this Thursday.

The Friday Reminder and Prompt for #SoCS Sept. 8/18

Your Friday prompt for Stream of Consciousness Saturday is “earworm.” Talk about your latest earworm, or one that habitually haunts you. Enjoy!

Linda has asked us to write about ‘earworms’ for the SOCS challenge, today. Thanks, Linda! 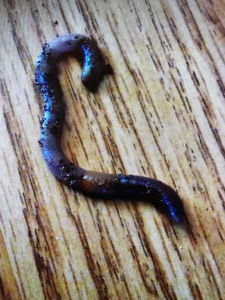 Earworm sounds pretty creepy, too, but it’s not all that bad. When you say you have an earworm, it means you have some song, or part of a song stuck in your head, and it keeps playing over and over until you’re sick of it.

Most times, for me, it’s a good song, and one I like, so I don’t mind. It helps to go play the actual song, so then you’re done with it.

The worst for me are the TV commercial ads songs. Ugh! I suppose that’s the purpose of them, to get you to remember their product. But, if I can’t stand the jingle, then I don’t want to buy their stuff.

If you want to, here’s a whole little story I wrote about earworms. 🙂 It’s creepy and funny! Some of you have read it before, but others haven’t, so…here’s the link to my story:

The gastroenterologist asked me if I wanted to see the results of my abdominal MRI.

“Sure, but what does it mean,” I asked, when I viewed the scan, not worried at all, because my symptoms weren’t that bad.

He pointed out the tiny filaments protruding from my intestines, and said, “These are worms, and there’s nothing we can do.”