For today’s spiky photo I have this one. I took this photo from the plane, as we were flying over Missouri. We were getting close to our destination of Columbia MO. It is the Missouri River, and I like how it snakes around and has all the little spiky edges of water.

From Wiki: “Oh Shenandoah” (also called simply “Shenandoah” or “Across the Wide Missouri“) is a traditional American folk song of uncertain origin, dating to the early 19th century.

“Across the Wide Missouri”, by the Kingston Trio can be found on their 1959 album, “Here We Go Again”. It is also the title of the movie with the same name.

Note: Sending special prayers for all those in the areas of flooding along the Missouri River. ❤

The challenge this time is to find photos of looking down at things. Mine are … 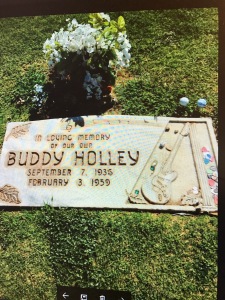