Thanks for the fun prompt words today, Paula!

I give you a little bit of everything for today’s challenge prompt words. Hope you find something you like be it the quote, the story I wrote back in 2015, or the cool song & video! 🙂

Color is the keyboard, the eyes are the harmonies, the soul is the piano with many strings. The artist is the hand that plays, touching one key or another, to cause vibrations in the soul.  ~ Wassily Kandinsky

She was a cool girl, tall and shapely, with curves in all the right places. She wore yellow. It was her signature color. Occasionally she’d accessorize with green and brown, depending on her mood of the day.

Her place of residence was the trendy “Countertop Apartments” … on the top floor of high end suites, where a varied group of like minded souls called home.

She wasn’t the first of her family that had lived here. She came from a long line of beauties, going back for generations. On the outside, she seemed a bit tough, but she had to be. Her innate vulnerability caused her to bruise easily. To get to know her, you’d have to peel back the layers to reach her soft, inner loveliness. However, she was not above laughing at her own shortcomings.

As a well known stunt actress, she took her lumps, and didn’t mind that her work further stereotyped her. The clichés were obvious, and yet endeared her to her adoring fans. At one point in her career, she somehow slipped into a series of movies, featuring chimpanzees and orangutans. At first she was intimidated by them, but they were friendly enough, even as they stole the spotlight. Later, she enjoyed the success it brought about, and besides, it was fun and paid the bills.

This exposure eventually led to lucrative roles as a performance artist…a crazy model, letting people cover her with chocolate sauce, coconut flakes, and once even being frozen for a magician’s show. The best, though, was being named performer of the year, and given her own brand of dessert*, a song* written just for her, and a slot in a slang dictionary, as a new word*.

Her down time was mainly spent at home, where she could indulge freely in rest and relaxation. She liked to hang out with her friends, which included a motley mix of fresh, fruitful young gals and guys, to even the crusty old timers, with plenty of ‘bread’ to spend. At the condo she called home, there was never a lack of activities and fun to be pursued, and coffee was available round the clock, to everyone’s delight.

All in all, Leann was living her dream, as she was destined to do. She was top Banana!

*word = Bananas! as in going bananas…

Note: All the above was sparked by a little label I saw on a banana, as I was getting my morning cereal. It was a sticker that said “Learn…”, but I only glanced at it and thought it said Leann. For a minute I thought…what? They’re naming bananas now, like they put names on the coke cans? Anyway, it made me laugh so much, that the cats came to see what was up with the crazy lady that interrupted their nap, with all the noise…laughing and snorting at a misread label on a banana.

And yes, I ate it and enjoyed every lovely bite…sorry Leann! 🙂 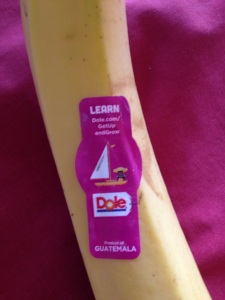 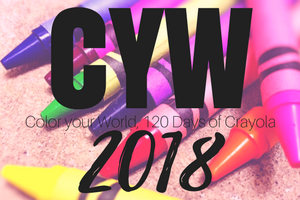 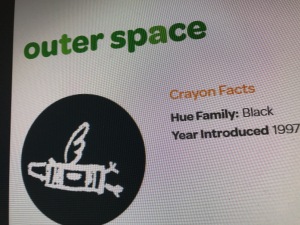 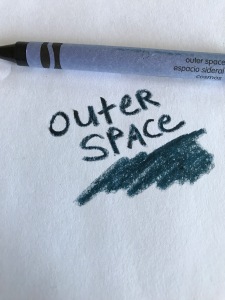 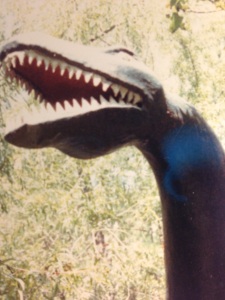 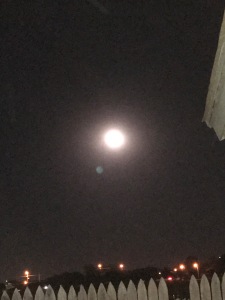 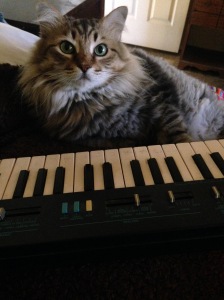 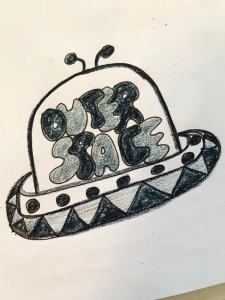 Thanks for visiting! Peace 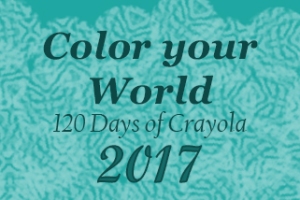 Today is the final day of “Color Your World 2017”. I have had fun finding photos for you to see. Thanks so much for stopping by over the past 3 months. We’ll do it again next January! 🙂 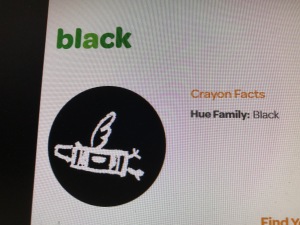 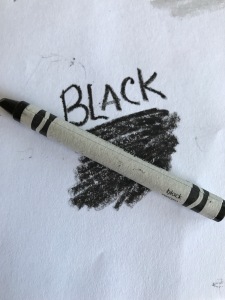 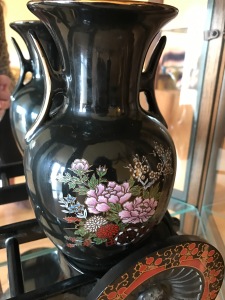 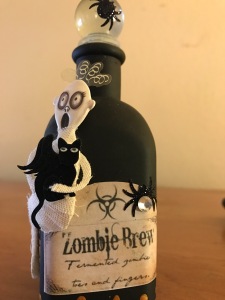 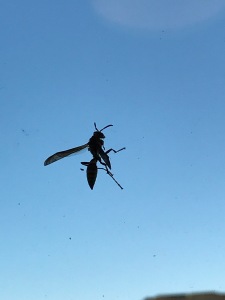 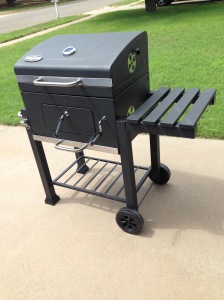