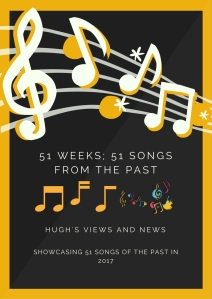 Thanks, Hugh, for providing the interesting prompts for this challenge.

We were asked about songs with sequels. At first I was thinking about cover versions of the same songs, by different artists. Then, I thought about the word sequel. It seemed to me to mean a song that was a continuing part of the first song…an answer, or reply to the first one.

I did have to look up some, before I found these, but they fit the definition, as I see it. Do you agree?

I hope you enjoy listening to these songs by Buddy Holly. He is our famous hometown singer, who passed away much too soon.

It has been said that these songs were one of the first of the sequel kind in the rock era of music.

It seems (from the Wikipedia article), that Buddy Holly had recorded his vocals to this sequel song in December of 1958. He then died in a plane crash in February of 1959. This song was later released, in July of 1959.