Find out more at the link found below 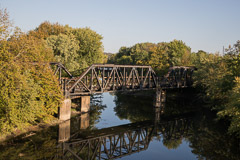 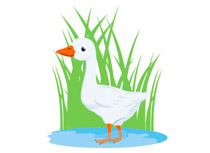