Cee’s Fun Foto Challenge: Anything to do with trains and railroads

This first photo is of our friends, from quite a few years ago, and an old train. It is at the Ranching Heritage Center, and was moved here to be installed to represent the continuing progress of the area over the years. There are also lots of old houses that have been moved here from their original locations, showing the different eras.

The second two photos were taken while we were in Japan. They are fun little trains for the kids to take a ride on around the area. 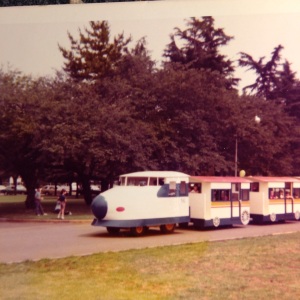 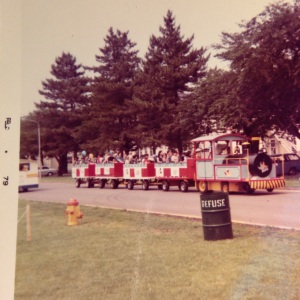 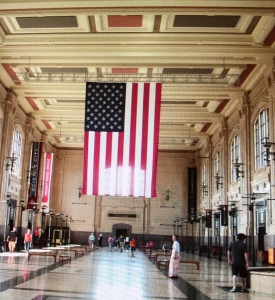 “Train Train”, by Blackfoot, is on their studio album, “Strikes”, released in 1979. It was written by Shorty Medlocke, and is on the Atco label. The song “Train, Train“, written by Rickey’s grandfather, “Shorty” Medlocke, became their first success and best known song.