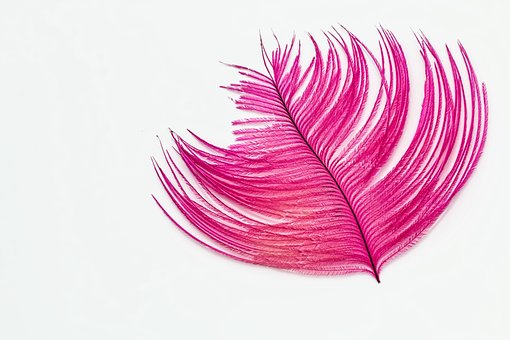 If this photo I found on Pixabay was on a stick, it would be like a cat toy we used to have. The cats loved to chase the feather around.

We sometimes played with it, too, and called it the ‘feather of shame’.

We don’t have the feather on a stick any more, as it finally wore out, and lost the feathery part. We still have the stick, though. We just call it ‘Stubbins’ now, because there is just a stub of the feather left on the end. Stubbins was Paolo’s favorite toy to chase around in circles. He is sadly passed on now, and we miss playing with him.