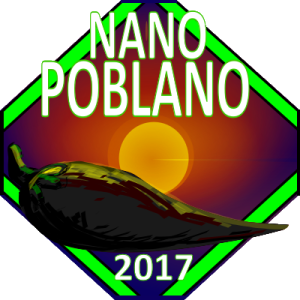 For the 8th day of NanoPoblano, I am presenting part 2 of some of my favorite movies. 🙂

Since the holidays are coming up, here are two movies I liked.

Here’s Selena, singing, “Bidi Bidi Bom Bom”. This was released from the album, “Amor Prohibido”, in 1994. It was written by Selena Quintanilla Perez, A. B. Quintanilla, and Pete Astudillo. It is on the EMI Latin label.

Here is Jennifer Lopez singing, “Bidi Bidi Bom Bom”, in the movie she starred in, “Selena”.